Last weekend the first ever WordCamp Europe took place in Leiden, which is a smallish town a stone’s throw away from Amsterdam in The Netherlands. After attending earlier in the year WordCamp UK (you can read my thoughts on it here), I was excited to spend 2 days in the company of fellow WordPress geeks.

Pictures will appear from my day and a bit in Amsterdam & Leiden in a more touristy fashion later this week, but here are my thoughts on the talks I attended. 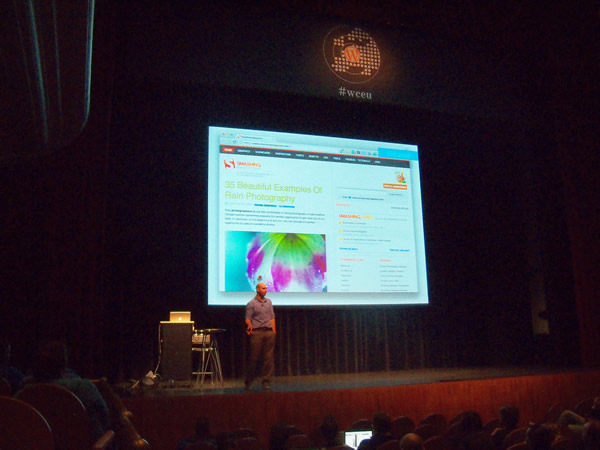 The first talk was from Vitaly Friedman, the co-founder and editor in chief of Smashing Magazine. This talk was focused on the growth of Smashing Magazine, it’s popularity over time, it’s ups and downs and tips and tricks along the way. It was insightful to see behind the scenes of the growth of such a popular blog, and at times it was a personal account on how it grew.

Smashing Magazine started as a a bunch of list articles, but expanded into an editorial rich website with products and conferences supporting it. 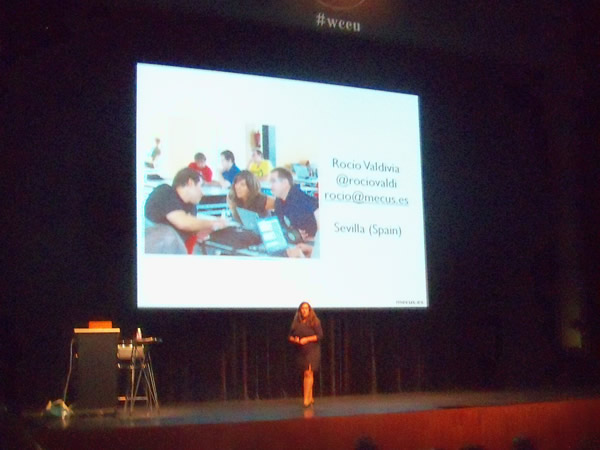 Rocío’s (of Mecus) talk focused around elclubexpress.com, a multi location Spanish Social Network. The solution they used was BuddyPress with WordPress Multi-Site. Rocío talked us through the development, the challenges faced and how they overcome them. 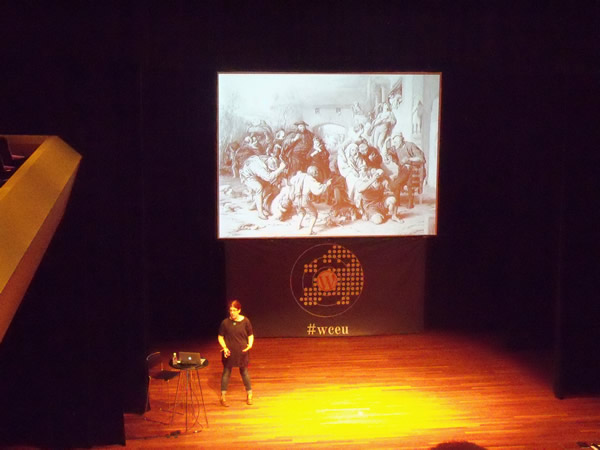 Tammie Lister (@karmatosed) – The Life Of The Theme

Tammie’s talk covered the life of a theme, how to build one from the start and to the end of the theme life – if the theme even ends.

Tammie (of Logical Binary) talked her through her process of designing a theme – from concept to completion – and what we could learn on it – though it’s important to remember that processes are currently changing, and you should as well. 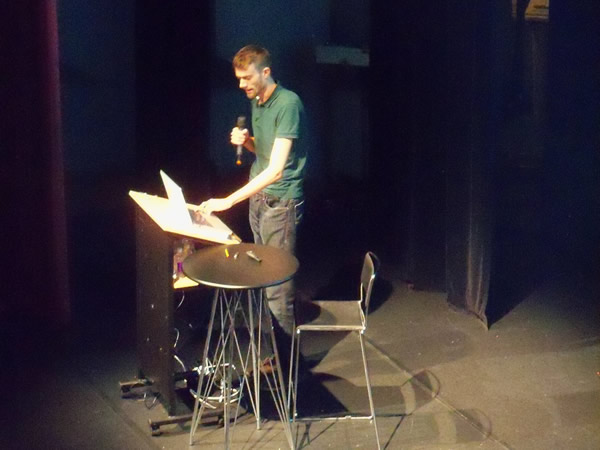 Kim Gjerstad (@kgjerstad) – Is The Freemium Model Right For Your Plugin?

The next talk was a replacement talk, but one I was rather interested in hearing through my work on WP Email Capture: the Freemium Model and see what it is like.

The speaker – Kim Gjerstad – was the head of MailPoet (formally Wysija), and he told his story over the last 18 months in the release of the plugin. 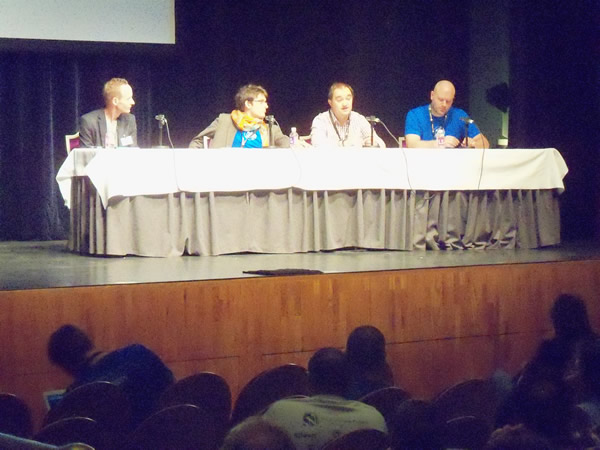 The next talk was all about running a European WordPress Agency. It was a panel featuring Simon Dickson (@simond) of Code For The People, Tom Wilmot (@tomwillmot‎) from Human Made, Remkus De Vries (@DeFries) from ForSite Media, Arnstein Larsen (@ArnsteinLarsen) from Metronet.

This discussion was surrounding how to grow a European based search agency. 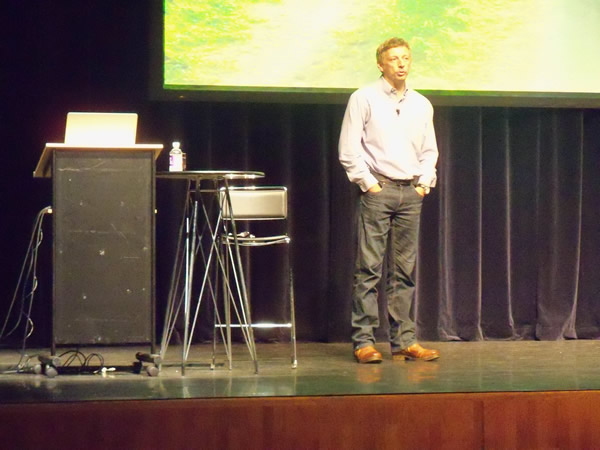 Vladamir Prelovic is head of ManageWP and talked us through the process of creating a WordPress plugin business from scratch, and how he grew from a bunch of free plugins to ManageWP. 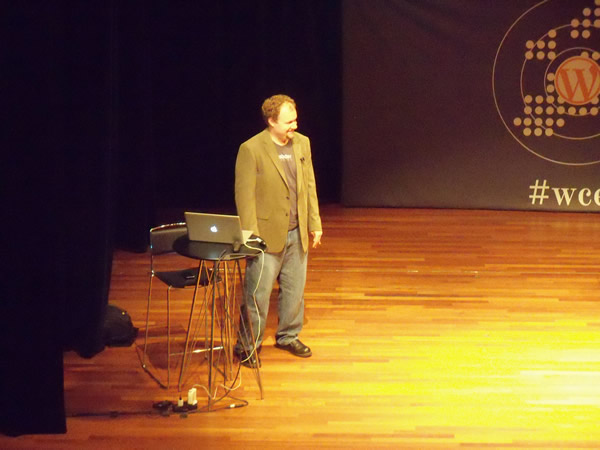 The final talk for me on the first day was how to write secure WordPress Code by WebDevStudio‘s Brad Williams. Brad’s talk was quite heavily code based but also had a lot of snippets that could be taken away. A lot of the coding examples were present in the WordPress Codex so it’s always good to refer to that instead. 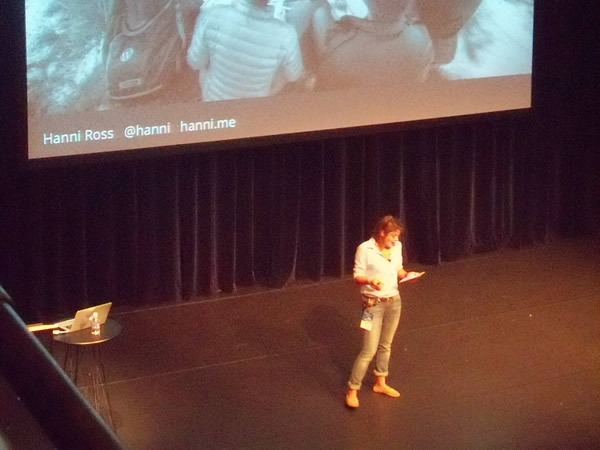 Hanni’s talk was interesting, as it covered her journey on how she began with WordPress at the age of 14, through to her current role in the community, and how it helped her grow and how it could help you grow and getting your foot in the door. 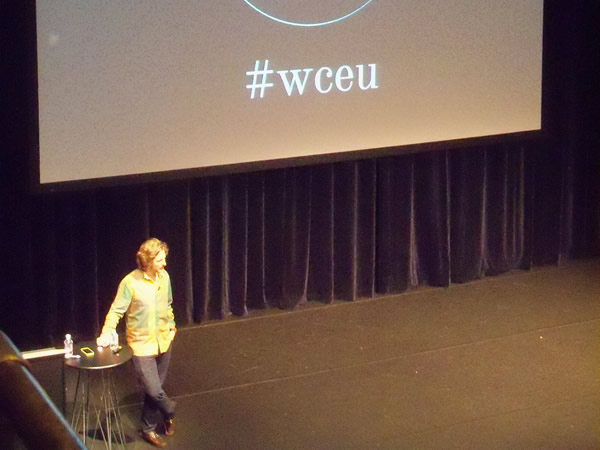 The next talk was a Q & A with Matt Mullenweg, head of Automattic, and co-creator of WordPress. This session simply started with a brief introduction from Matt, questions were asked to him about WordPress, Automattic and the WordPress Foundation.

Matt Mullenweg’s vision for the future of WordPress is to democratise publishing , and there’s still a lot of work to do to localise it – it would be great to have a localised plugin directory for each country. Language packs are probably the most important part of WordPress democratise publishing. Matt would love WordPress to power the majority of the web, or Open Source software. He expects in the next 5 years that open source software will power the majority of the web .

It is unlikely for there to be a WordPress Certified programme as it won’t be an open curriculum, Matt recommends clients to look at profile.wordpress.org to differentiate between coders – Code Poet may bring a developer rank.

Accessibility can be tricky to develop as a lot of accessibility tools don’t meet web standards.

The plugin directory is unlikely to have a seal of approval for code, as it is difficult to make it scalable. Matt encourages the community to leave reviews for each plugin they use – Matt also has recommended agencies to do this, and is leading this with the wordpress.com wordpress.org account.

WordPress to grow will need to keep an open mind.

Supporting the local WordPress Community through local meetups is the best way to contribute to the community  and to help the community grow. The WordPress Foundation is looking to help this, particularly through the costs involved with Meetup.

Matt recommends that as a developer you learn Javascript. 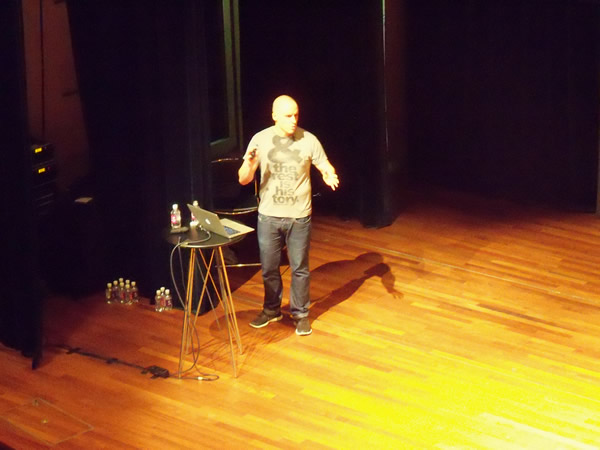 Noel Tock (@noeltock) – Less Is More: The Journey of Happytables as a SaaS

After the first release they found they had a lot of power users, users that were familiar with WordPress, but none of the target market. After some work they redesigned it for Happytables 2.0, that was aimed at the restaurant owner. 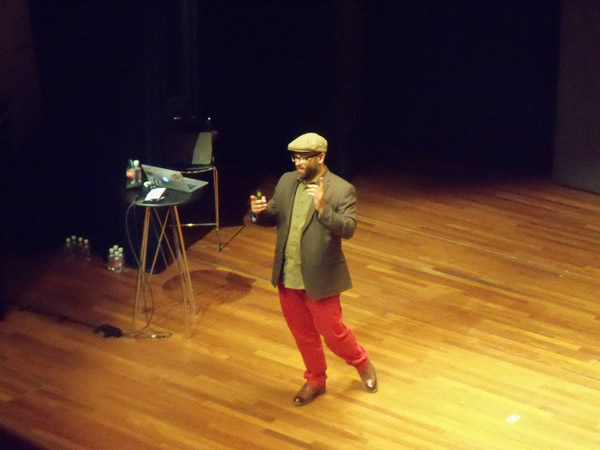 Dre Armeda’s talk was a high level talk on Security. Security has become a major business (one that Dre’s company, Sucuri, is a big player in) as the internet gets bigger. Dre quoted some figures, that there were over 2.4 billion internet users today, which equates to a 480% growth in the last 11 years. There are 2+ million Malware Strings every month, which costs the US over $2+ billion a year, and Google issues 3+ million warnings and blacklist 10k sites a day.

Hacks happen mainly because hacked sites can make affiliates a lot of money, rather than any target. No site has no risk associated to it, and the main issues arise from outdated software, exploited passwords, hosting issues and zero day exploits. 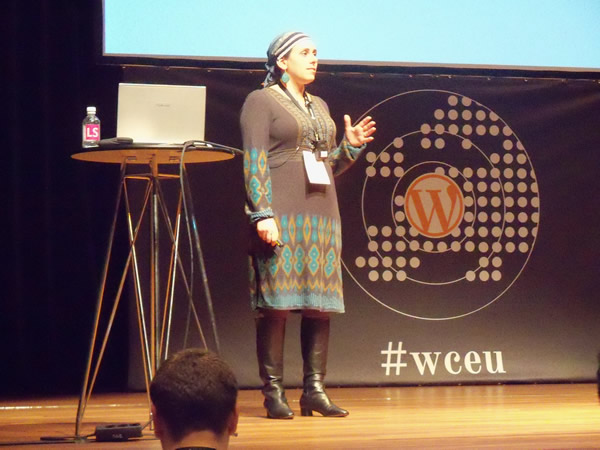 Miriam Schwab (@miriamschwab) – Learn From My Mistakes! The Business of WordPress 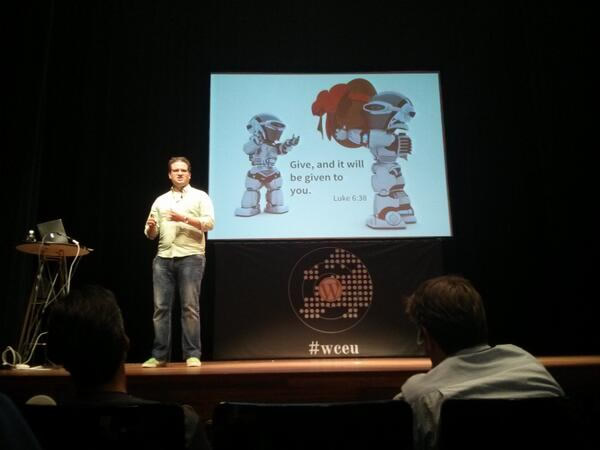 Joost de Valk (@yoast) – A Victory For The Commons

The final talk of the conference was from the ever-present Yoast. In it he implored the audience to make money and to expand the ideals on open source. At present, making money from WordPress is still in it’s infancy – Yoast’s talk was all about how you and why you should benefit yourself as well as the open source community, and how he does it.

Overall, I really enjoyed this Two-Day WordCamp. By being the first European WordCamp you met a lot of the bigger players in the WordPress community, particularly those from the States & further afield (particularly a few who travelled from Australia). Also – it was great to finally meet Ryan after speaking for a fair few years!

It was also remarkably slickly organised – Wi-fi issues aside I cannot remember of one thing going noticeably wrong. Also Leiden was beautiful, and I’m so glad I attended – as it’s inspired me to grow further and grow with WordPress (and maybe help WordPress grow? I was quite interested in hearing about the Handbooks which I could help with).

Here’s to next year!