Yes. I’m well aware that 2017 isn’t over yet, but I’m not sure what else I’m going to play this year, and in a vain hope to blog more here, I’m going to run 4 posts a year. Four posts! The first is end of September, where I share my favourite games of the previous 12 months, before the Christmas rush.

I’m not going to lie, this year has been dominated hard by Overwatch, as it’s been the game I’ve played more than any this year, but it was featured in the last rundown from the turn of the year, so that does not count. Instead I focus on games that I’ve played this year. Please note, these are games I’ve played, and not necessarily released this year, though in this list it’s only really applicable to one game. 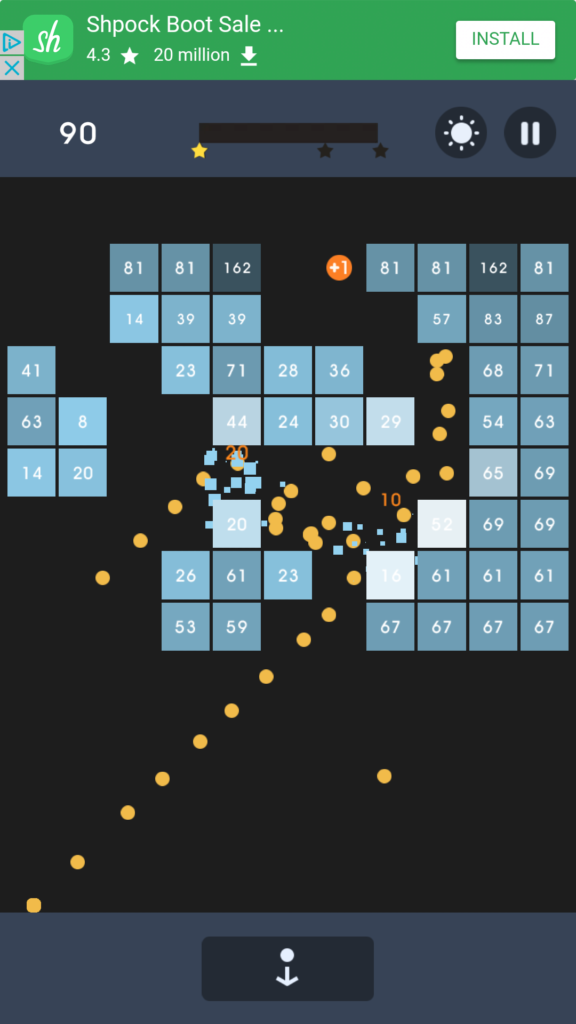 Making it’s way into the third spot is this rather fun little puzzle game – Bricks Breaker.

Imagine a cross between Puzzle Bobble and Arkanoid. You control a stream of about 50 balls and you fire up to hit a number of blocks, each with a number on it. The blocks need to be hit by that number of times for them to be destroyed. There are special blocks, powerups, as well as the blocks slowly making their way down the screen. If the blocks hit the bottom, it’s game over.

This game has taken hours of my time since discovered in May, it’s so simple and yet so addictive. You can play one off games or games for an hour. It’s so much fun and so time sapping and yet so very, very simple. Well worth downloading for free.

It’s ad supported, which can get a bit annoying over time (hence it’s location on this list), but it’s so addictive you can forgive it.

You can download it now for iPhone and Android Phones. 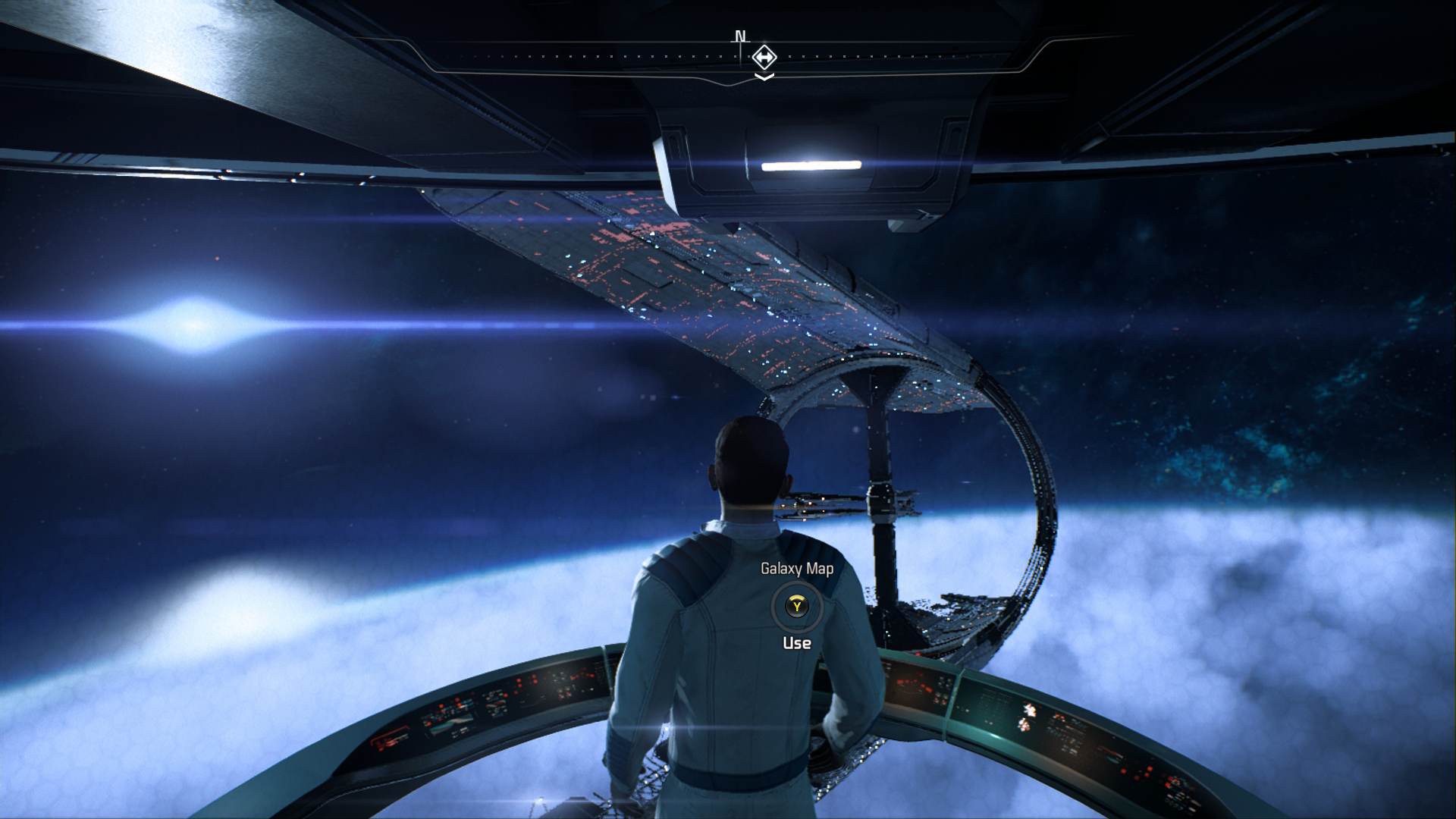 Wait, hear me out on this (and there will be spoilers). Mass Effect: Andromeda is not as good as Mass Effect 2, but it is not a bad game.

I feel the original trilogy built up to a fever pitch that it was never going to live up to the hype, and I feel that it took away with something that was actually – once you got into it – a pretty decent game. It is rushed in parts, but generally if Mass Effect: Andromeda is the last Mass Effect game, I would be incredibly sad.

The actual colonisation part is average at best, and you shouldn’t do all the missions because they drag, but the characters and the actual side stories about the Ryder family, Jien Garson and the Initiative, the Archon and the relationships with the Kett, it’s actually a very solid story with strong characters. I really want to see it develop, as I feel there is things that could make a second game interesting. Couple that with decent combat, fascinating characters (I love Peebee), and some really good planets (H-047c missions are great). Also you have the Scourge, as well as the fate of the Quarian Ark. I really believe people didn’t give this game a fair chance. Skip all but the primary missions (there’s a lot of boring missions), get up to 100% viability on all planets, and you get a great game.

You can get Mass Effect: Andromeda for the Xbox One or PS4. 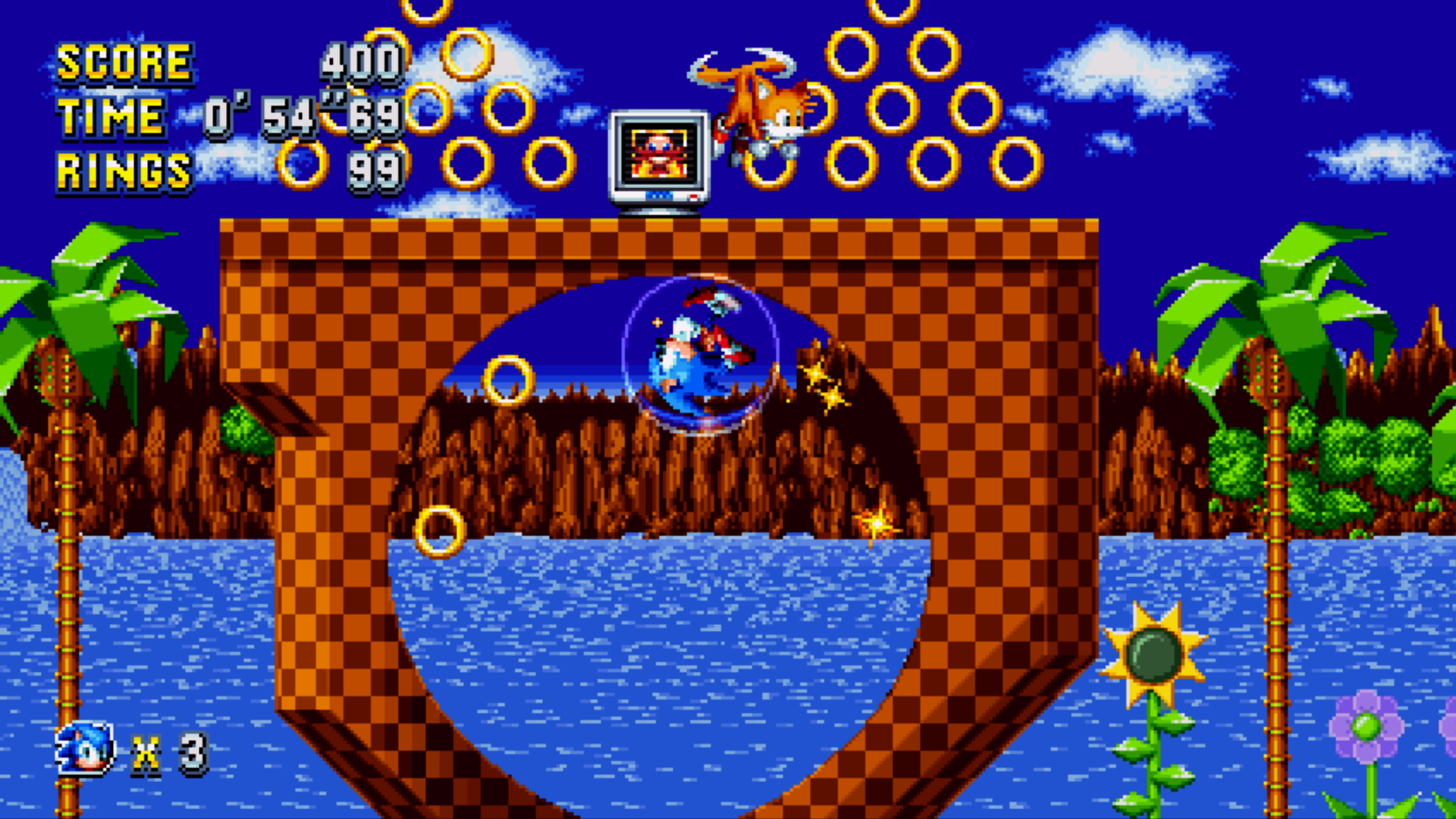 Ah yes, if you want a guide as to how to revive a franchise, check out this one EA.

Sonic has been utterly utterly shit for years. Really really bad with few bright spots. It’s been rushed, it’s been buggy, and it’s been absolutely terrible. There have been some bright parts, but overall it’s been largely poor. Compared to Sonic’s Nintendo counterpart Mario, it feels like the blue hedgehog has been whored out mercilessly.

For once though, Sega listened.

Rather than build the game themselves, they handed the blue mascot back to the fans, employing PagodaWest Games and Headcannon – two huge fans of the original trilogy – to make these games.

The results, are stunning.

Sonic Mania is a game that makes me smile. It starts with a wonderful nod to the Green Hill Zone as each zone is split into 2 acts. Act 1 is generally a nod to the original level in the games, and when you realise this it’s incredible and genuinely leads to smiles. And the game goes on and on with this, the Dr. Robotnik Mean Bean Machine nod in Chemical Plant Zone, the Sonic R/CD esque Chaos Emeralds levels, genuinely remembering it’s past in this cracking release.

But all the love in the world these nods wouldn’t mean much if the game was terrible. Thankfully this is not the case. The game is excellent, it’s so well coded and you feel in control of Sonic (or Tails, or Knuckles, should you desire). It’s fast, the music is great, the graphics are great, and if you screw up, it’s you who screws up, not the game. With that said, it’s incredibly tough this game, and Titanic Monach is an incredibly tough level.

There’s so much to unlock, from classic cheats such as the debug mode, to new things including a special zone right at the end for really good players. There’s loads to get in this game, and for around £15, you cannot really go wrong. This has been my favourite game this year.

Sonic Mania is available for the PS4, Xbox One and Nintendo Switch.

What are your favourite games of 2017 (so far). Please leave them in the comments!